You are now leaving yara.com

You are about to leave yara.com and enter:

There is an increasing consensus that clean ammonia will create a clean energy future in shipping and food production.

There is an increasing consensus that clean ammonia will create a clean energy future in shipping and food production.

A fuel for the future

Ammonia, which does not emit CO2 when burned, is expected to become a next-generation fuel as it contains properties ideally suited for the hydrogen economy.

Ammonia does not require cooling to extreme temperatures, and has a higher energy density than liquid hydrogen, making it more efficient to transport and store. Furthermore, producing ammonia with renewable energy results in zero or minimal greenhouse gas emissions

Clean ammonia comprises both blue and green ammonia. Blue ammonia is derived from blue hydrogen, produced based upon natural gas, with the CO2 stored in permanent reservoirs after a carbon capture and storage process (CCS). Green ammonia is produced carbon free by using green hydrogen produced based upon renewable energy. Producing clean ammonia is therefore a far more environmentally friendly way to produce fertilizer, as well as making it a promising fuel for the maritime sector.

Yara is uniquely positioned to enable the hydrogen economy in a market expected to grow by 60 percent over the next two decades. With project HEGRA (Herøya Green Ammonia), Yara aims to electrify and decarbonize the ammonia plant in Porsgrunn, Norway. The project will reduce CO2-emissions by 800,000 tonnes annually.

Partnering to enable the hydrogen economy

Yara Clean Ammonia has teamed up with several clean energy companies including ENGIE, Idemitsu Kosan, Jera, Kyushu Electric Power, Trafigura and Ørsted to enable the production of clean ammonia. Click below to learn more about some of our partnerships. 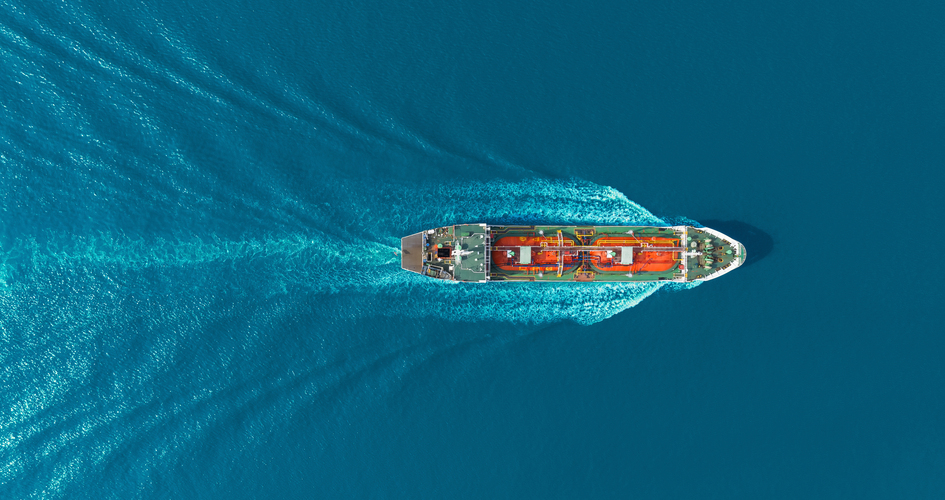 Yara and Trafigura, one of the world’s leading independent commodity trading companies intend to collaborate on the development and promotion of the use of ammonia as a clean fuel in shipping. 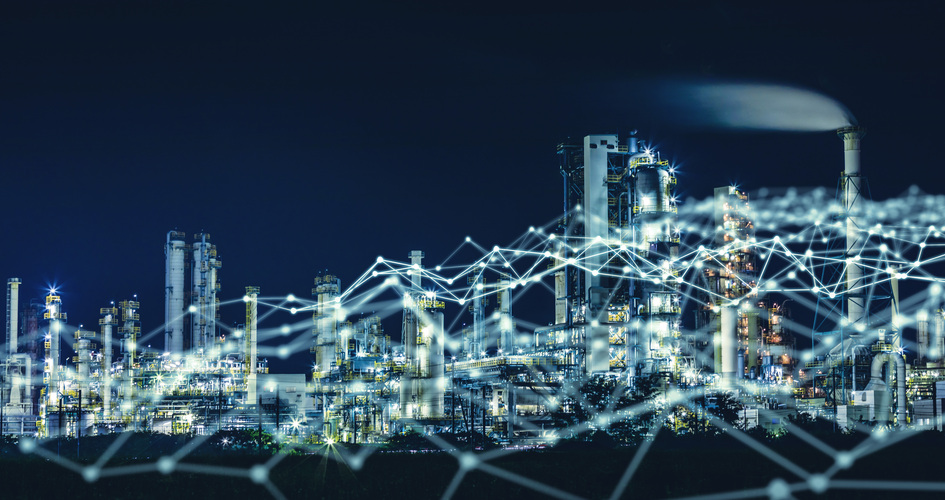 “No one is better positioned than Yara to capture value in the clean ammonia market, as the world's second largest ammonia producer, with the world's largest export and trading network.”

Proven as a climate friendly solution, clean ammonia is the perfect shipping fuel and an effective energy source. And therefore, Yara Clean Ammonia has teamed up with several clean energy companies to enable the production of clean ammonia and offer an environmentally friendly solution essential for the green shift.
A driving force behind climate action, today’s youth are asking tough questions and are demanding change. To better understand the significant role shipping can contribute to the climate emergency, we recently met some of the youth that are asking these very questions.